I forgive myself that I have accepted and allowed myself to spite people within this world in my mind as backchat where I have thoughts toward people as not being SINcere and/or trustworthy, when the fact is I know in self-honesty that I am actually seeing myself in/as the SIN of what is here in how ‘I’ exist in spite and judge and criticize and compete to be the best, and win the most, and be the most special, thus, when that doesn’t happen for me, I then sit upon my throne of judgment and condemnation to/towards others.

I forgive myself that I have accepted and allowed myself to desire myself as the God of my throne within existence wherein I have attempted to catapult my way to stardom with no consideration for those who may be in the line of fire of my selfish desires. 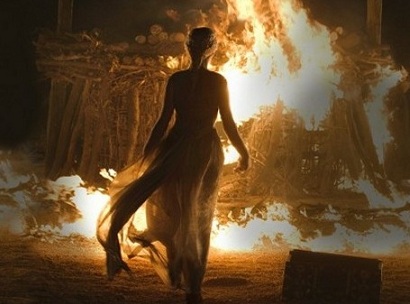 I commit myself to release myself from my own Throne of God as a Religion of Self through self-forgiveness.

I forgive myself that I have accepted and allowed myself to take pride in believing that I deserve the best of all things never considering the millions who haven’t the slightest chance of having anything and where within my mind I sat myself on a throne where I’ve projected myself within a ‘my shit don’t stink attitude’.

I forgive myself that I have accepted and allowed myself to believe that I’m worthy of something more when in fact I’m less than my mind which I’ve allowed to direct me according to the rules of consciousness as envy and ego with greed being the heavyweight through the power it packs through the support of our current Capitalistic Money System.

I forgive myself that I have accepted and allowed myself to not see/realize and understand that surrounding my throne of God is the pavement/foundation of my real intentions to/towards others designed inside my own hell of/as my mind where I’ve walked as a heavily SOULd version of myself for a fools paradise which has begun in the mind of me as consciousness thus, I’ve not really grasped the magnitude of how the SINS of man are MANifestering Hell on Earth for All the world to bare witness to.

I commit myself to be the reed in greed and become an instrument for/as assisting this world to see that it is Not the other we are truly at war with for the war we perceive outside of ourselves, is infact the war existent within.

I forgive myself that I have accepted and allowed myself to be my own crown of thorns perched upon my throne of God within my mind according to the religion of self.

I commit myself to stop the religion of self and support a world/money system where life is valued breath by breath according to what’s best for all.

I commit myself to show that only the mind as consciousness seizes the need to be exalted and thus, it is our each individual responsibility to stop who we’ve been in greed and to stand up in support of a money system that exalts All living beings with a quality of life in Equality.

Suggested to READ:
The Singularity that Collapsed Life: DAY 60
Day 59: Word of God 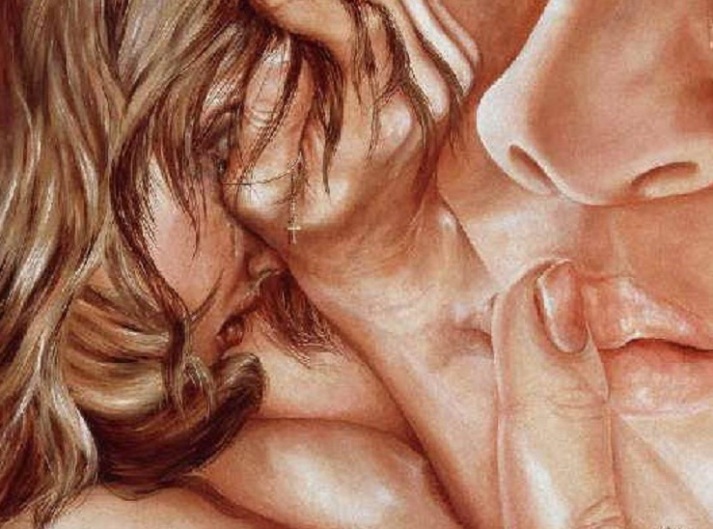 Why should the daughter pay for the sins of the father? She shouldn’t – yet she does. As humanity, we’ve created the very thing in which we feared, avoided and denied as we became it. We’ve done that from the very beginning when we accepted ourselves as such and we’ve run circles of time-loops around ourselves. We fogot who we truly are, which is Not that which we ‘want’ another to believe that we are. As those sins that we’ve taken on as who we are and who we’ve become – we’ve managed to answer that question for ourselves: ‘Why should the daughters pay for the sins of the fathers’? The answer is in who we’ve become, it’s programming, it’s a system and we don’t want to see ourselves.

Is it lost in competition? We compete to have the biggest house and the most cars just so we can feel better about ourselves. We get married, we have children, we get pets, so we can feel better about ourselves. The energy within it all – never sustains itself. So, we begin again, with a new house, and/or a new relationship and maybe we have more children and get more pets and we repeat the same patterns of ourselves until finally we realize that we are the living examples of our parents, who are the living examples of their parents. We then see before us – the living example of ourselves which is our children and still, we won’t stop ourselves as what we’ve accepted and allowed ourselves to be – what we’ve created and are existing as.

Who, how and what have we become according to who, how and what we want another to believe us to be? Ego, greed, hate, rape, war, spite, and starvation – all the result of who we’ve become and are existing as.

We have become our thoughts and walked energetic experiences as if they were real – they are not. As such we continue to pass on the ‘sins of the fathers’ – Us – according to what we accept and allow ourselves to be and act as through and as our physical body within our physical reality. We make thoughts in our mind come to life through energy that we participate in and then ultimately those dreams die. As such we kill that which is actually real – our physical reality.

When we stop participating in thoughts and energetic feelings and emotions – when we breathe and apply self-forgiveness and see in self-honesty who and what we’ve created through our acceptances and allowances – we will stop passing on our legacy, as that being one of sin – only by our self-definition as such.