There’s a Self-development & Leadership Course called Desteni I Process. It is how I have come to see and realize how I have existed within a point of self-victimization for, well, as far back as I am able to recall.  I became quite capable of generating from my thought patterns of emotionally charged anger, sadness and an overall disappointment in myself which I hid from myself and projected unto my world.  The energies became similar to addictions in that I didn’t want to let go of them, because I had defined myself according to that which I had accepted and allowed myself to experience through my own participation and creation according to the direction of my mind as a consciousness system.  I am seeing how I sought to blame and manipulate as I remained in anger while I blamed the betrayal and deception of myself unto something and/or someone separate from me.  Desteni I Process has assisted me in stopping and is very effective in bringing you to a point of self-understanding in a manner that is quite humbling and self-rewarding where self-forgiveness gifts you self. Sign up! It’s the Best that you will be

I forgive myself that I have accepted and allowed myself to define myself according to a picture presentation within my mind of the playground where I had a fight where I believed it be a ganging up on me to such a degree that when I see others gathered cheering with regards to the misfortune of another I associate it according to this past picture of myself where I accepted and allowed myself to be and become sadness, disappointment and ridicule where I then blamed others for how I was experiencing myself – instead of facing me in self-honesty and taking self-responsibility for what I was accepting and allowing myself to exist as.  I stop. I breathe, I direct me according to and as all as one as Equal.

I forgive myself that I have accepted and allowed myself to become enslaved and controlled within my own self-defined existence where I have not wanted to give up my perception of power for fear that I will lose myself and/or lose control over my life, my world and my experience of myself, thus I allowed energetic charges of sadness and anger which I generated because took the words and/or actions of another personal and shifted blame onto others so as to not take responsibility for what I experienced within myself which was an experience of disappointment within myself for having existed according to and as the direction of and as a mind consciousness system. I stop. I breathe and I direct myself according to and as the Principle of Equality.

I forgive myself that I have accepted and allowed myself to project blame and mockery upon another in judgment as I secretly ridiculed others for not taking self-responsibility when in fact, I was the one who had not faced myself within the point of manipulation and self-victimization. I stop. I breathe and I direct myself in self-honesty according to and as all as one as equal

I forgive myself that I have accepted and allowed myself to fear ridicule from others as a way of supporting myself as the victim where I would keep myself hidden from myself in order to not have to face myself within all that I have accepted and allowed myself to be and become where I generated emotionally charged patterns in which I participated in to further avoid facing myself within all that is here. I stop. I breathe and I direct myself within and as all as one as Equal.

I forgive myself that I have accepted and allowed myself to participate within energetically charged emotions of sadness and anger in order to enforce my own self-made victimization according to ridicule and judgments in which I placed upon others – instead I stop. I breathe and I face me in self-honesty. I direct myself as I take self-responsibility and become self-accountable for all living beings here, as all as one as Equal.

I forgive myself that I have accepted and allowed myself to avoid seeing what I now see and realize, which is, that I am aware that when I have experienced myself as less than another, it’s because I was hiding and suppressing myself from everyone around me, including me because I knew that I now had to survive in the circumstances and the experiences I had created within myself and I now see and realize that my experience of myself has nothing to do with society, because this world reflects me to me as a projection of myself, so whatever I see in another and/or experience of others, is actually existent within and as me. I breathe, I forgive myself as me, as you, as all as one as Equal. 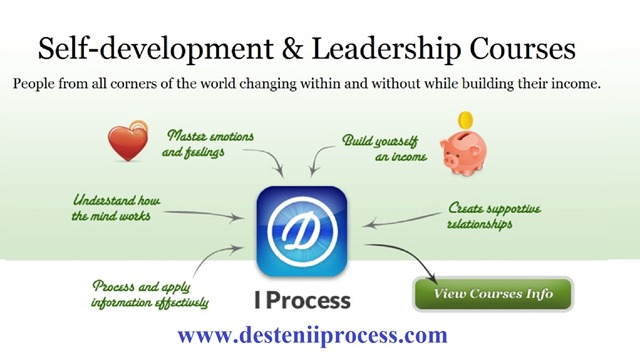 What is deeply felt?